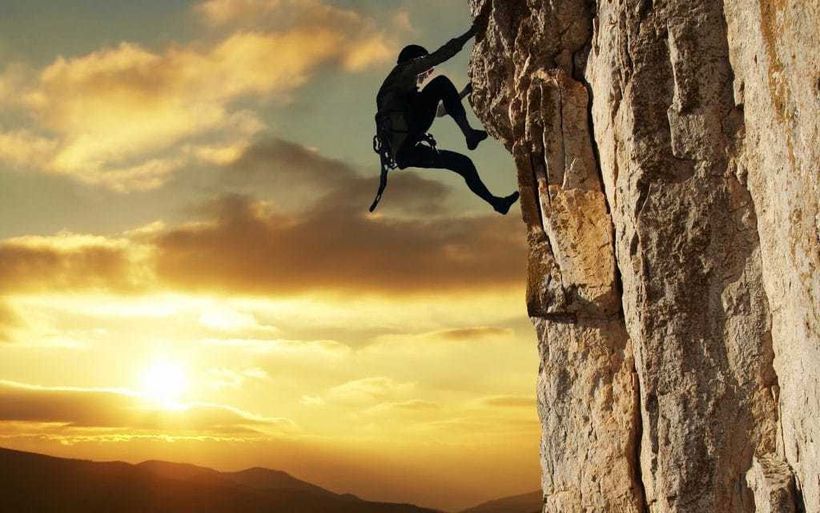 Parshas Beshalach chronicles Exodus of the Jewish people from slavery in Egypt following the ten plagues that ravaged the country. The verse states that as they were leaving Egypt, having seen the strong hand of the Almighty, Bnai Yisrael feared God, believed in Him and believed in His servant Moses as well. They believed in Hashem who brought about the miracles, and they believed in Moshe as the Divine emissary who was there to guide them.

Rabbi Tzadok HaKohen of Lublin writes that “Vayaaminu BaHashem UvMoshe Avdo” means more than that. He notes in Tzidkas HaTzaddik (154) that just as Bnai Yisrael believed in Hashem and Moshe, we are to believe in ourselves as well. Hashem, he writes, has an “esek” with us, “business” so to speak. It is He who puts us on earth for a specific reason with unique goals for us in mind. This notion ties in with the first thing that a Jew is to do upon waking up. We recite Modeh Ani, thanking Hashem for restoring our souls to us each day. This prayer concludes with our reciting “Rabah Emunasecha, great is Your faith.” Great is Hashem’s faith in each of us that He brings us back every day with a renewed soul to tackle our day and our responsibilities, which can be enjoyable at times, while debilitating at others moments. These are reminders are constant affirmations: Modeh Ani and Az Yashir are daily parts of our prayer liturgy! May we be inspired through Hashem’s confidence in us to have the strength to face any challenges we encounter.