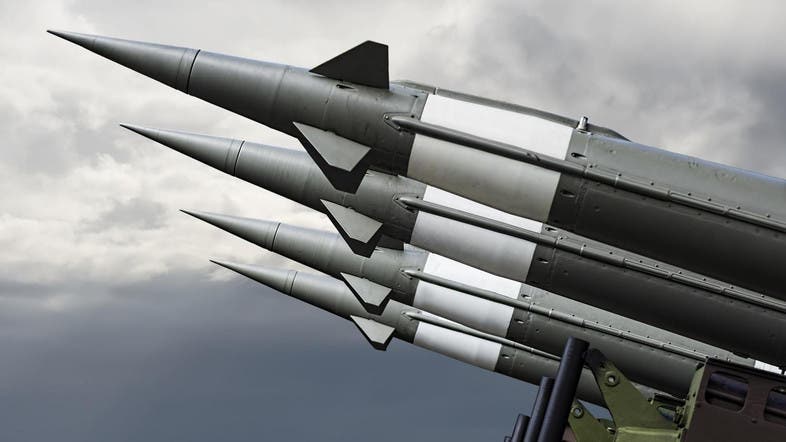 This past May, a man by the name of Stanislav Petrov passed away. For some people, myself included, this event passed by without a degree of fanfare. But for others, hearing of his demise brought to mind someone they may not have thought about since 1983. Stanislav Petrov as coined by some as “the man who saved the world.”

His Wikipedia biography will tell you:

On September 26, 1983, Stanislav Petrov, a lieutenant colonel in the Soviet Air Defense Forces, was the officer on duty at the Serpukhov-15 bunker near Moscow which housed the command center of the Soviet early warning satellites, code-named Oko. Petrov’s responsibilities included observing the satellite early warning network and notifying his superiors of any impending nuclear missile attack against the Soviet Union. If notification was received from the early warning systems that inbound missiles had been detected, the Soviet Union’s strategy was an immediate and compulsory nuclear counter-attack against the United States (launch on warning), specified in the doctrine of mutual assured destruction.

The Cold War was waging. Just a few short weeks after the Soviet military had shot down a Korean Air Lines flight, while on patrol, the system reported that a missile had been launched from the United States, followed by up to five more. Petrov saw the alerts, and in an instant knew that this would be no ordinary day on the job. He sat down not knowing what to do. Is this real? Is the US attacking, prompting what would be the start of World War III?

After a few minutes that seemed like an eternity, Petrov judged the reports to be a false alarm, and to not begin a retaliatory onslaught. This decision is credited with having prevented an erroneous nuclear attack on the United States and its NATO allies that could have resulted in large-scale nuclear war. Upon investigation, it was later confirmed that the Soviet satellite warning system that Petrov was monitoring had indeed malfunctioned.

This decision of Petrov to not fight back against what appeared to be five or more missiles from the United States was truly unbelievable. It’s hard to imagine what someone would do in that type of situation. But what made him so sure that it was a false alarm, and that there in fact no missiles flying overhead toward him? In an interview given much later, Petrov opened up about that fateful day. He explained that something seemed off about the presence of only a small amount of missiles. Petrov noted that if the United States was going to attack, it would most likely be by sending over a large barrage of weaponry. “You’re not starting a war with only 5 missiles.”

Hearing this story made me think about an attitude toward Neilah on Yom Kippur. Although it’s later in the day, and it’s the point when we are groggy from fasting, Neilah is the crescendo, the most powerful point of Yom HaKippurim. It’s our final chance to take the messages of the past 40 days, from Rosh Chodesh Elul until this very tefillah, and make our final push for a favorable judgement being sealed in the book of life. It’s our time to fire our “missiles” toward Shamayim, beseeching God to remember us for good. He is sitting at His post, waiting for our united front of teshuvah. The revolution we want won’t happen with only five missiles, as Petrov noted in his situation. But if my five, and your five, connect with the teshuvah of the rest of Klal Yisrael, we will hopefully merit to be sealed b’Sefer HaChaim. We are now a well into the month of Elul, the time on the Jewish calendar associated with readying ourselves for the Yamim Noraim. We are to have taken these weeks preceding the High Holidays as a time for soul-searching and reflection. Although we are not excused from doing so throughout the year, the teshuvah process is kicked into high gear when the month of Elul arrives, much like the time preceding April 15th for those preparing their taxes. The “deadline” so to speak is fast approaching.

Rabbi Moshe Weinberger, in his commentary on Rabbi Avraham Yitzchak HaKohen Kook’s Oros HaTeshuvah, beautifully expounds on ideas pertaining to teshuvah which I found significantly meaningful. In relation to a comment by Rav Kook in chapter four of Oros HaTeshuvah. Rav Kook writes there that throughout the teshuvah process, there will be things that remove one from being close to God. To the baal teshuvah, one who is engaged in teshuvah, there will be great pain in recalling these events. Yet, Rav Kook maintains it will be accompanied by a calmness that will overcome them in their effort to mend their ways. Rabbi Weinberger comments here that a baal teshuvah must not destroy their past, but uplift it.

In the process of our lives, we live in moments. Some moments make us proud of who we are and what we’ve accomplished. Conversely, some moments render us dejected, forcing us to wallow in our own sadness until, through our own actions or the actions of others, we can shake our morose state of being. Each individual has moments like this in their life. No two individuals have the same ones. The positive moments that evoke pride and happiness serve as the benchmark for what we hope to achieve. The negative moments that make us cringe uncomfortably serve as the catalyst for our growth. Many times, we seek to eradicate any memory of such shortcomings. As Rabbi Weinberger says, we must uplift the past. We must take that zeal, that alacrity exhibited as we ran to perform the actions of our lowest points and employ it in our new endeavors to better ourselves. Reminiscent of the hadran prayer recited when one makes a siyum, we must be among those who run toward Olam Haba. And in seeking to do teshuvah for moments past when we ran the other direction, we must muster up the ability to take that excitement and energy exuded then and propel us forward into repentance.