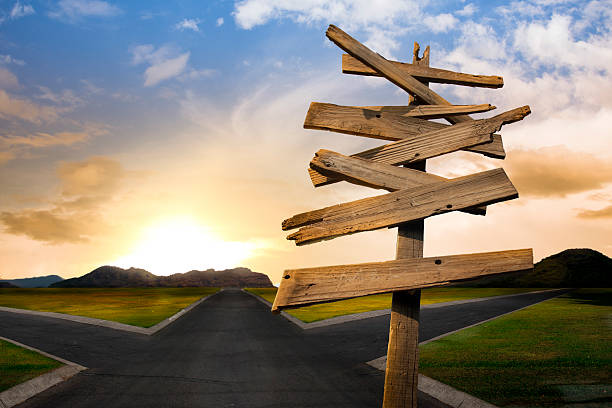 The next few parshios deal mainly with Yosef yet in Parshas Vayeshev we find a tremendously powerful detour to the life of his brother, Yehuda. This event probably leads the way in the “most-likely-event-to-have-not-been-taught-in-depth-or-even-at-all-in-day-school-or-elsewhere” award standings. The episode that I am referring to is the “encounter” between Yehuda and Tamar, which may have been how it was first explained to you had it been in a Bereishis or Parsha curriculum.

In the fourth aliyah, we read of Yehuda going off and getting married. He and his wife were blessed with three sons: Er, Onan, and Sheyla. Yehuda finds a wife for his eldest son named Tamar, yet Er is ultimately killed for being wicked. Yehuda summons his next son, Onan to marry Tamar, and who meets the same fate as his older brother after not wanting to sire her children. Tamar is relegated to waiting around for Sheyla to mature both in years, and according to the Chizkuni, in his behavior, to ensure that he does not wind up like his brothers.

Many days passed, the pasuk says, as Tamar sat and waited for the day that she would marry again. After the passing of Yehuda’s wife, he and Sheyla leave their home and set out for Timnah to watch over the flock of his friend Chira, in an effort (I assume) to clear his head from losing his beloved spouse. She hears Yehuda is making his way through where she was and goes out with her face covered to see him. As this occurs, she gets more than she bargains for as walking along with Yehuda is Sheyla, her purported husband-to-be, who had grown up significantly since their last interaction. Seeing her outside on the road, Yehuda thought she was a prostitute, and wished to avail himself of her services. He pledges to send over a goat from the flock, and the woman says that she needs collateral until that happens and asked for his cloak, signet, and staff. When he takes his leave and eventually sends the goat that he had promised, the shaliach that he sends to make the delivery cannot find the intended recipient. Even after asking around, there is no sign of the harlot that was once at the crossroads. Yehuda was confused, but moved on.

Three months later, Yehuda received word that his daughter-in-law Tamar was now pregnant, an act of “harlotry.” He is fuming, and says that she should be burned. After being brought to Yehuda’s house, Tamar explains that the father of her unborn child (spoiler alert: twins!) was the man to whom these items belong, and asks if he can identify the cloak, signet, and the staff. Yehuda, of course, recognizes all three.

Yehuda is in quite a predicament. He can say that these items are foreign to him, and let his daughter-in-law die for her “sin,” or he can make himself uncomfortable and vulnerable by telling the truth. Those items Tamar had with her were his, and he knew it. Which path does he choose?

Rav Soloveitchik explains that this was the beginning of a transformation of Yehuda. This admission set in motion a series of events that removed the negative characteristics from within him that had overcome him during the sale of Yosef. It was Yehuda who convinced the band of brothers to sell their brother, the dreamer. Rashi explains that when the brothers saw how much pain the sale of Yosef caused their father, they immediately regretted the transaction and were furious with Yehuda. The passage relating to Yehuda getting married until this point began with the pasuk telling us that Yehuda went away from his brothers. He had to get away! The Rav notes that this portion of his life had now broken away from him in the aftermath of Tamar’s revelation. It was only after this that Yehuda became the great leader that we now consider him to be, the one who the Mechilta says will have the kings of Israel be from his progeny. Furthermore, says the Rav, this entire episode teaches us a tremendous lesson in teshuva. We know Yehuda later offered himself as a slave in place of Binyamin to placate Yosef, then a distinguished leader, and the brother that he once arranged to sell. It is not through the line of Yosef that Mashiach will eventually redeem the Jewish people to Jerusalem. Yosef was on an elevated level of tzidkus his entire life. Mashiach will come through Yehuda, from one who did teshuva gemura, and changed the course of their entire existence.

There is a tremendous lesson to be learned here from the actions of Yehuda. It’s so easy to get defensive when someone has a claim against us or something we’ve done. We want to rationalize, we want to defend. Even when we do apologize, do we mean it? Do we say “I’m sorry that I’ve hurt you, and I’d like to make it up to you?” or do we offer a pithy “I’m sorry you’re offended by what I did” and move on? From the text, we can make a clear argument for Yehuda.

“I thought you were someone else!”

“If I knew it was you, I would’ve never done this!”

But statements like these are not what Yehuda says to defend himself. He doesn’t. She is right, it is from me. We see that Yehuda changes from the outcast brother that runs away from the family out of shame to the prince of the family, who will ultimately have the Divine emissary of redemption stem from his lineage. We too, have the ability to make these strides, although they can be extremely hard to implement when need be.