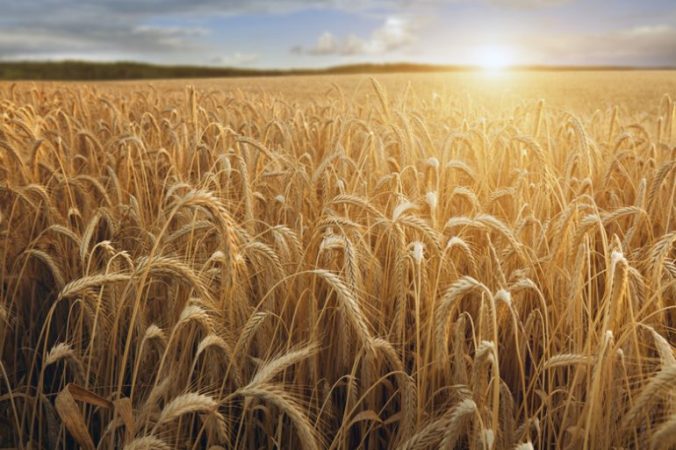 Rabbi Yechiel Spero, in one of his many books, mentions that the word “mispar” in mispar shemos (the counting of the various members of Bnai Yisrael at the beginning of Sefer Bamidbar, and other places in the Torah) literally means numbers. However, from the same shoresh comes the word sapir, a sapphire, something that is shining. Each person has the ability and responsibility to shine. One of the best ways for us to do that is through another one of Hashem’s most treasured items: His Torah.

Over the last few years, there has been a delegation from the Archdiocese of New York that comes to visit Yeshiva University. They’re shown the various batei midrash, bustling with young men learning together. One time, a member of this cohort approached one student as he was returning his sefarim to their place before he went to lunch and asked him what his career aspirations were. The student responded to them that he wanted to be a doctor, to which the member of the group responded with a puzzled look. One of the cardinals said to him, you’ve just been poring over volumes of Talmud and Jewish law for three hours, as you apparently do every morning. Wouldn’t this time be better spent researching various scientific topics or reading medical journals? The student looked back at them and said, that’s what I want to do with my life, but this – This is my life. This is who I am. It’s ingrained in every fiber of my being.

The responsibility of the Jewish people to learn Torah is not just for those who choose to sit in beis medrash all day. The call of the Torah is one that can and should be answered by each and every one of us. The numbers are not important. It doesn’t matter whether or not you learn an sefer or a daf of gemara or a pasuk per day. The process, the effort -that is what’s important.

We are mere hours away from Shavuos. What better way to celebrate the momentous occasion of receiving the Torah than by learning the Torah itself. Rabbi Shaul Alter, head of the Sfas Emes Yeshiva in Yerushalaim and son of the previous Gerrer Rebbe, notes an interesting point on the Torah reading for Shavuos. We read the Ten Commandments, arguably one of the most well-known passages in the entire Five Books of Moses. Rav Alter writes (Ibra D’Dasha, Parshas Yisro, p. 46) that some find it puzzling that the Aseres HaDibros are found in Parshas Yisro, a portion named after the father-in-law of Moses, the most widely known convert to the path of Hashem at the time. Rabbi Alter explains that this is no coincidence. The mere placement of these psukim in this parsha teaches us that just as Yisro, someone whose background at the time of Matan Torah may not have been as strong as other members of the Jewish people, was able to accept the Torah, so too all of us are able to do the same. The Torah is a vast entity, and when one weighs in their mind how many subsequent works have been written on the subject matter, delving into it can be a formidable task. This is precisely why we have the custom to stay up and learn Torah on Shavuos night. To delve deeply. It doesn’t matter what we learn or how much we learn. The important part is being mekabel the Torah, just as klal Yisrael did so many years ago. It is who we are, the lifeblood of the Jewish people.

May be we zoche to receive the Torah just as Bnai Yisrael did so many years ago, “k’ish echad belev echad”, as one singular people.